Under the AEA  leadership direction, we saw WestJet outsource airports employee work at 34 locations across the country and Guest Services Ambassador (GSA) work outsourced at the four tier-one bases still employing WestJet employees. It seems the AEA has always been driving the agenda of the employer and letting workers pay the cost.

All of this happened with no objection from the AEA. The AEA has raised its hand and claimed that it had fought hard to protect jobs and negotiate severance packages. They write the narrative that they are advocates for workers time and time again.

The facts speak for themselves.

To be clear, there have been WestJetters who stepped up to try and work within the structures of the AEA to improve workers’ lives. However, they quickly realized that there was limited power to create change in a system designed by their employer. There have been good people who have tried to do what was right for the workers who built the airline, but not much could change in a broken system.

The WestJet employee associations for each airline’s workgroups were set up under the umbrella of its “Proactive Communication Team” (PACT) as a means for workgroups and management to communicate.

Internal employee associations are not new. They have been around for many years. In the United States, they were known as “company unions” and were deemed illegal by 1935.

Company unions are an elaborate system meant to deter unionization, while workers are told it promotes a cooperative relationship. The biggest problem that workers face in this system is the lack of any ability to object to an employer’s actions. Even if they disagree with the activities of the employer, the employer could ignore them.

Through the Unifor organizing drive at WestJet, Unifor has repeatedly questioned the lack of representation from the AEA for airports workers. Occasionally after we point out these failures, the AEA would respond with some response about why workers didn’t need unions or that unions couldn’t protect jobs.

Unions can protect jobs, and they often have a clause addressing outsourcing of employment in the collective agreement. If you ask your colleagues at CUPE or ALPA how many jobs were lost due to outsourcing, the answer would be none because they were unionized.

That is not a coincidence. It’s because they understood a long time ago the internal associations had no real power. 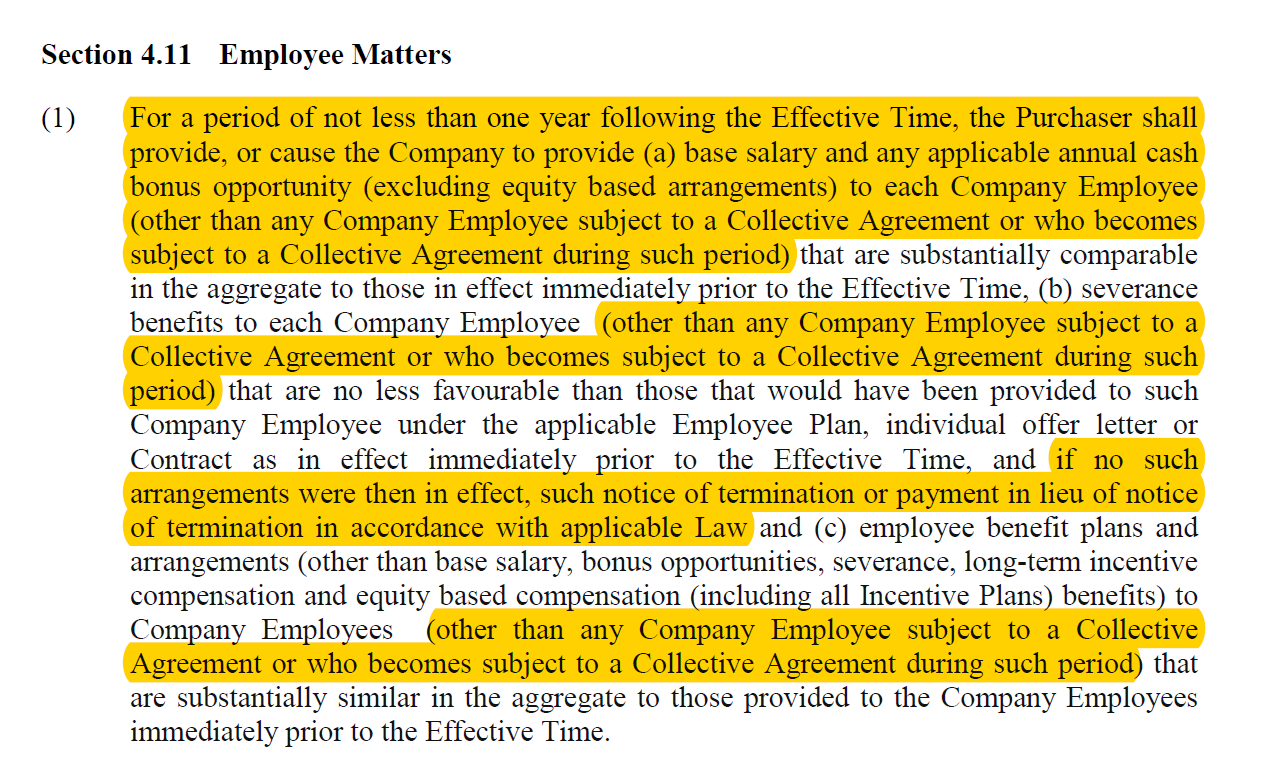 It’s time to take your seat at the table and benefit from professional representation at Unifor.

If you haven't talked to your coworkers at YYZ and YEG, let them know they can sign a Unifor Membership card today. It is time for them to join you at the bargaining table; they can do this at join.unifor.org/federalcard