Could Edmonton become a Swoop Base?

Onex WestJet has been steadfast and continuous with its aggressive expansion of Swoop airlines. The growth of Swoop airlines reminds us of the same expansion plan that grew its parent company WestJet into a major Canadian airline with both a domestic and international presence. It makes good business sense, after all.

Today’s announcement, its most significant expansion ever with eight new domestic routes and a new non-stop service to Palm Springs, is cause for alarm for WestJetters in Edmonton. Many of these routes are already serviced by WestJet with the support of its current employees.

Seeing more and more flights – and jobs – move down the counter is worrying, and WestJet workers have rightly been concerned about what such moves mean for their jobs and the lives they have built for their families.

Whether it’s WestJet flights converting to Swoop, or new flight offerings going straight to Swoop, the problem is the same. The company’s own low-cost flyer is undercutting WestJet jobs.

The model of employment utilized at Swoop is to outsource its airports’ Customer Service Agent work (CSA) to third-party ground handling companies for the lowest rate. We have seen work move down the counter to the cheapest provider rather than improving job stability for current WestJetters.

Ultra Low-Cost Carriers (ULCC) are not new to the industry. We at Unifor watched as Air Canada launched AC Rouge. Air Canada airport agents didn’t need to watch as their “jobs moved down the counter” to lower-paid ground handling companies because they had a collective agreement.

The Unifor-Air Canada collective agreement provided language that specifically dealt with the outsourcing of jobs. The result was that although Air Canada has a ULCC, the airport agent role and call centre work is still provided by Unifor members working at Air Canada.

In other news, Leah McDonald, Director Operations Supports and Programs, sent a communication regarding the “New uniform program Update” on October 12, 2021. This email mentions that they will be hosting uniform fittings in Calgary, Toronto, and Vancouver by mid-January, with no mention of Edmonton.

Was this an oversight or part of the bigger plan?

We could suggest asking the Airports Employee Association (AEA) for clarification, but the word of the AEA isn’t very credible. The AEA is, after all, the same company spokesperson that said “outsourcing would not take place” as we watched thousands of your colleagues lose their jobs to nine third-party ground handling companies across the country.

Only you can stop your job going down the counter. Only you can ensure your rights are protected if WestJet chooses to give your work to ultra-low-cost-carrier Swoop.

With Unifor, you will gain the voice in your workplace you need.

If you haven’t talked to your co-workers at YYZ and YEG, let them know they can sign a Unifor Membership card today. It is time for them to join you at the bargaining table; they can do this at join.unifor.org/federalcard 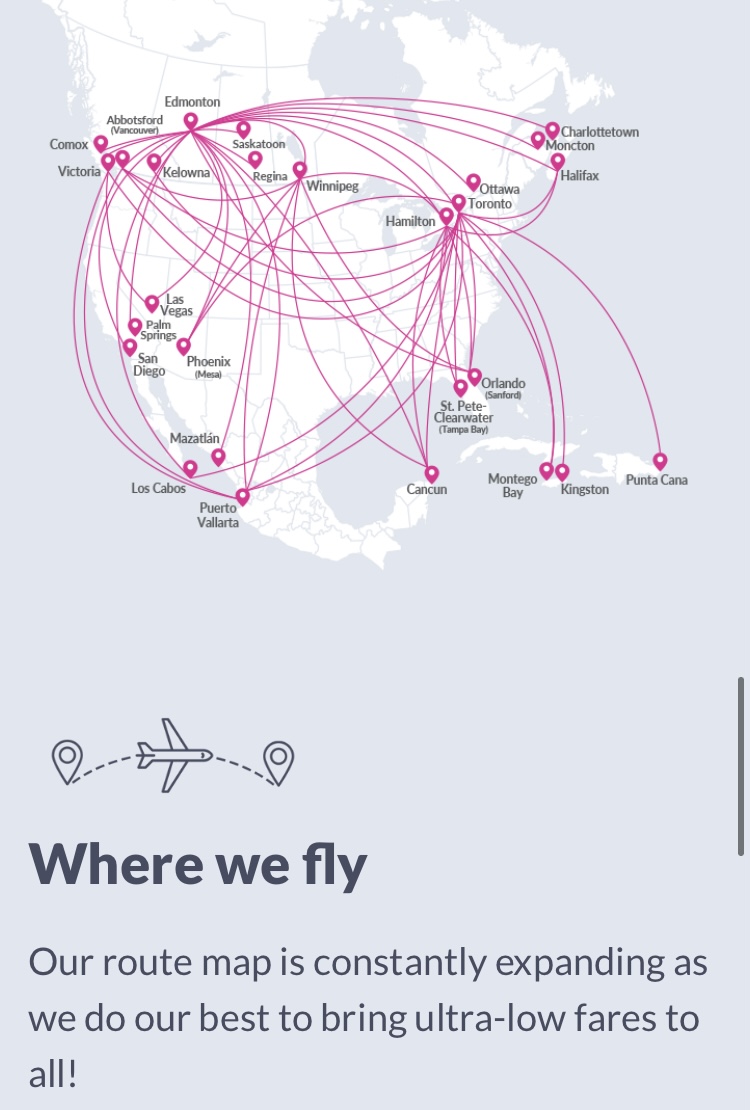